StarTimes is a Chinese electronics and media company with strong presence in Africa. StarTimes offers digital terrestrial television and satellite television services to consumers, provides technologies to countries and broadcasters that are switching from analog to digital television.

As of July 2019, StarTimes operates in 30 countries and serves 26 million users.

StarTimes Group was founded in 1988 by Chinese engineer Pang Xinxing. He is the current chairman of StarTimes. In 2002, StarTimes began to expand its business to Africa.

In 2007, it became the first digital television operator licensed by Rwanda. Since then, StarTimes has established subsidiaries in 30 African countries.

In 2009, StarTimes and the Tanzania Public Service Broadcaster formed a joint venture to roll out digital migration. In February 2016, StarTimes was awarded a DTH(Direct-to-Home) license in Ivory Coast but the operations began in October 2016.

On November 23, 2016, StarTimes was one of the three companies selected by Pakistan Electronic Media Regulatory Authority (PEMRA) to establish and operate DTH distribution services in Pakistan for 15 years.

On September 2, 2017, the Government of Chad and StarTimes signed an agreement on digital migration.

After a lengthy process, StarTimes was chosen to build a Digital Terrestrial Television network that will include digitization of national infrastructures, television broadcast and reception.

In June 2018, StarTimes launched ON, a video streaming service (OTT) giving access to dozens of channels in Africa.

In 2015, StarTimes signed an exclusive broadcasting contract with the Bundesliga for five years in all sub-Saharan countries, becoming Bundesliga’s partner in Africa. 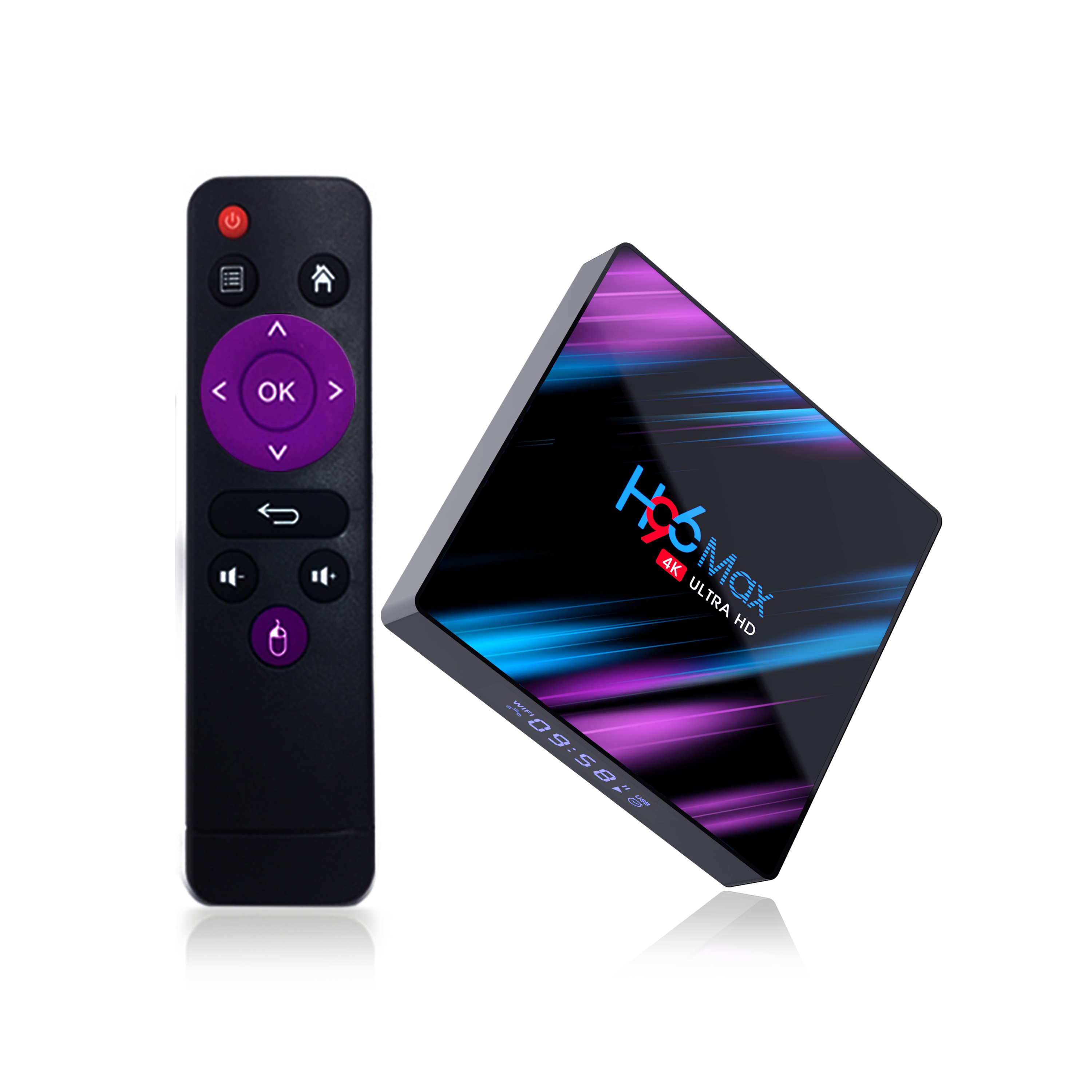 In 2015, StarTimes obtained the rights to televise French Ligue 1 and Italian Serie A in Sub-Saharan countries. In July 2015, it signed a five-year broadcasting contract for the International Champions Cup (ICC).

In November 2016, StarTimes Group signed a media agreement with Ghana Football Association to promote the Ghana Premier League in Sub-Saharan Africa and development of the in West Africa country in the coming decade.

In April 2017, StarTimes secured media rights for 2018 FIFA World Cup in Russia and the other 2017-2018 FIFA events in all 42 territories of Sub-Saharan Africa.

On July 19, 2017, StarTimes acquired exclusive media rights in Sub-Saharan Africa for FIBA’s national team competitions during the period 2017-2021, including the 2019 FIBA Basketball World Cup in China.

On August 9, 2018 StarTimes and Federation of Uganda Football Associations (FUFA) announced that StarTimes acquired both the naming and broadcast rights of the Uganda Premier League and FUFA Big League for a 10 years period.

It has been awarded exclusive rights for English, Portuguese and local languages in English-speaking and Portuguese-speaking areas until 2021.

In November 2018, StarTimes acquired exclusive media rights to Coppa Italia and Supercoppa Italiana in Sub-Saharan Africa, ending in the 2020/2021 season.

In August 2019, StarTimes announces it acquired UEFA National Team Football broadcasting rights between 2019 and 2022, including UEFA EURO 2020 as well as Qualifiers to EURO 2020, UEFA Nations League 2020/21 and European Qualifiers to FIFA World Cup 2022. All national friendlies are also part of the contract.

In December 2019, StarTimes also announce to broadcast EMERATE FA CUP Third Round Knock-Out stage. All the FA Cup third round matches will be broadcast live on StarTimes. Catch all the live events on StarTimes decoders and live streaming on the StarTimes app.

First played during the 1871–72 season, it is the oldest national
football competition in the world.

It is organised by and named after The Football Association (The FA). Since 2015, it has been known as The Emirates FA Cup after its headline sponsor. 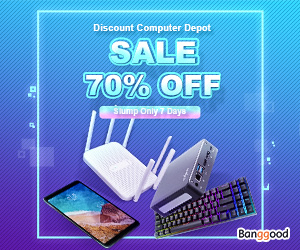 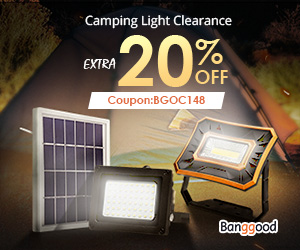 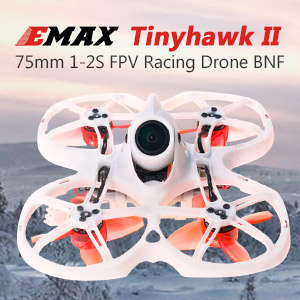 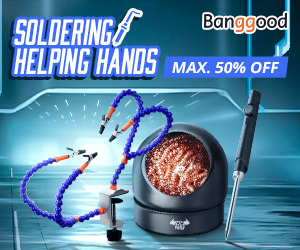 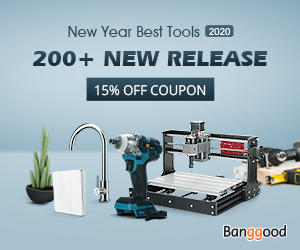